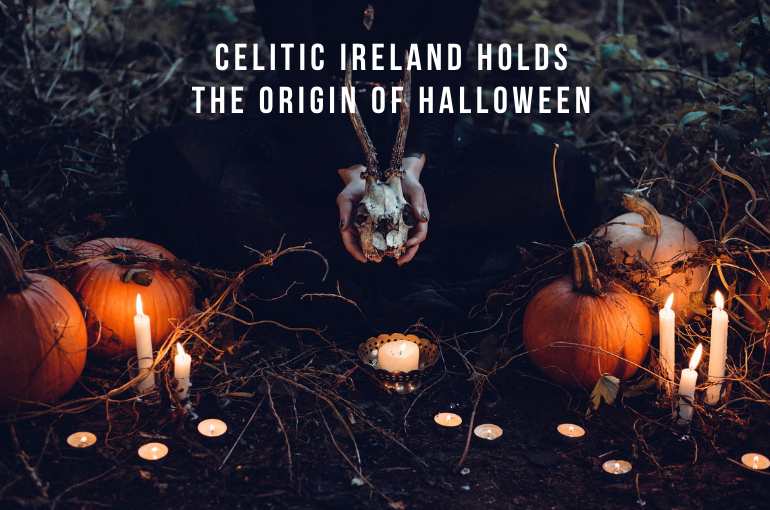 5 Reasons Why PrettyLitter Is Good ?